Hungarian Swimmer Katinka Hosszu won 7 gold medals at the 2016 FFN Golden Tour swimming competition which was held in Nice in memory of the French Olympic champion Camille Muffat who died a year ago in a helicopter crash.

Stage one of the 2016 FFN Golden Tour kicked off on Friday, 22th of January at the Jean Bouin pool in Nice (France). 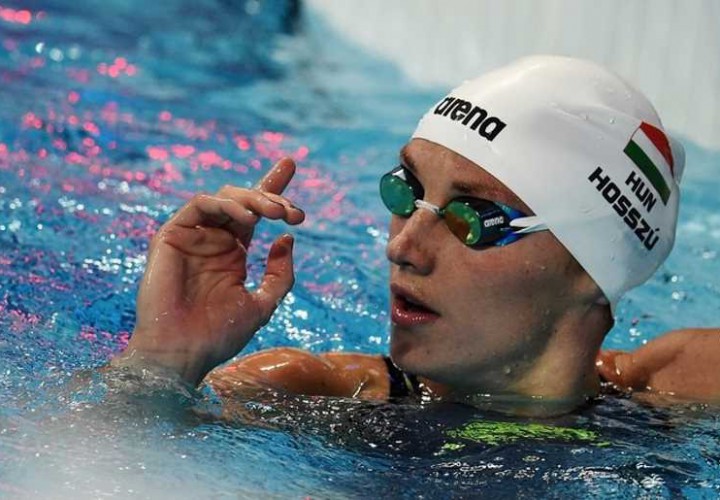 This year the Golden Tour has three stages, as the French national championships and Olympic trials are going to be held at the end of March.

The following 2016 FFN Golden Tour stages are going to be held at the following locations:

Very well done Katinka Hosszu! Train hard for stages two and three and win some more gold medals! I wish you all the best!