Joining a new sports team: what should children expect?

Singing up to join a new team is an exciting way for children to discover a new sport and learn how to become a team player. Whether it is their first time joining a sports team or their fourth, here are five things that children can expect to do.

Engaging with the team

Be ready to listen

From football all the way to baseball, team sports are all about communication. This involves listening to the strategy set out by the coach as well as hearing when other teammates are calling on them during a game – there should be just as much listening as there is playing. This is especially important when first joining a new team when everyone still has a lot to learn from each other and about the sport in question.

Put in the work

Teams perform only as well as the sum of their players. Hard work is part of being a reliable team player on whom other kids can count on. They will be expected to practice their skills and invest both time and effort to help further the team as a whole. Just like a goalkeeper relies on the defence to play their part, other teammates will rely on each player to do their best at their given position. 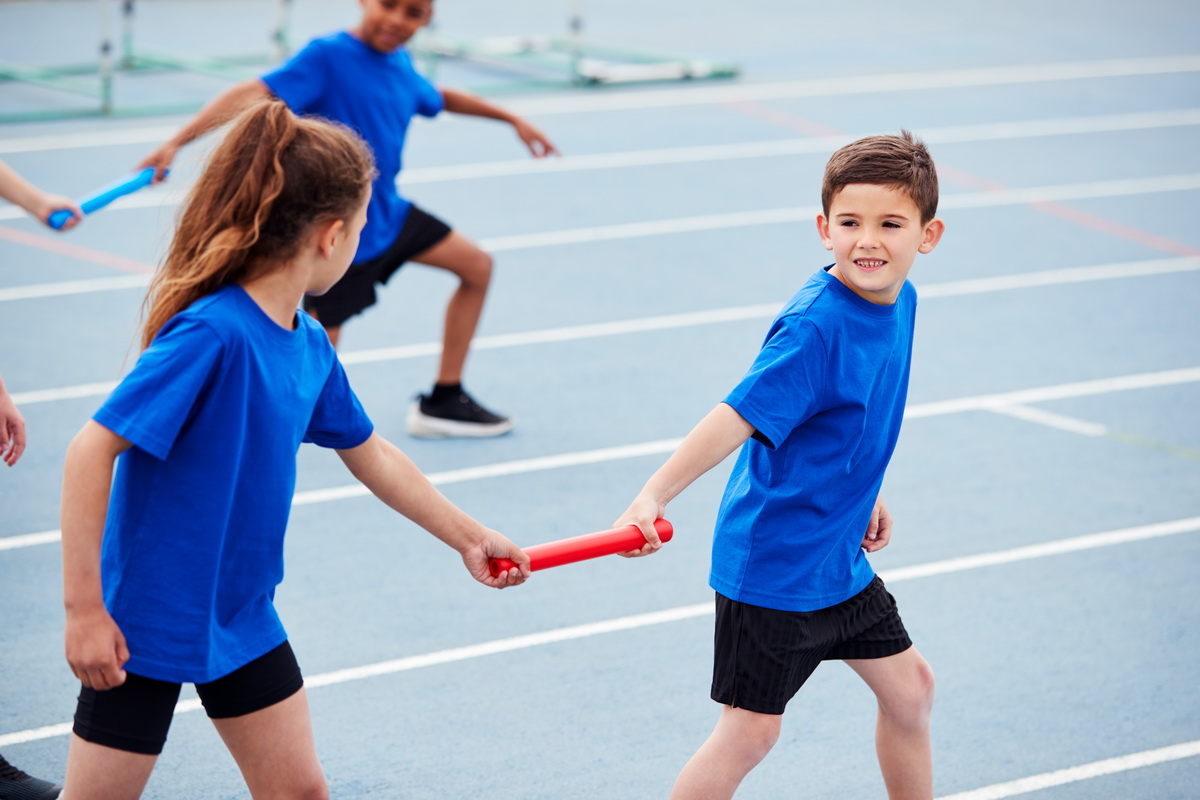 Morale is a key component to any sports team. Teams which are made up of players who get along and motivate each other will do much better by remaining positive even when the score is down on their side. Being able to keep a strong head during tough situations is an important skill to learn when playing as a team and which will be beneficial in every aspect of their daily life. If a player is struggling with something, they should try to be there for them and help them whenever possible as they might need to return the favour another day.

Ultimately, playing sports, be it in a team or as an individual, should be about enjoyment and fun. Having other players to share the excitement of winning a game or the joy of a scored goal is what team sports are all about.

Still unsure whether your kid is ready to join a new sports team?

If your kid is looking to sign up to a new sports team but is feeling somewhat unprepared, private sports activities can be a great way to help your child brush up on their skills and build their confidence up. Going Swimmingly London offers a range of private sports activities in London for children of all ages. Whether your child prefers rugby or football, hockey or baseball, a few morning or afternoon sessions can really help give them the confidence they need to try out a new sport or sign up to a new team.